Don't confuse this post with my previous prattle about a rattle; they are separate but equal.

The interior of the Miata is not a very quiet place.  The unmuffled exhaust is one thing, but sometimes with the roof on, it resonates just right, creating an obnoxious rattling.  I was pretty sure the source was the metal panels that separate the passenger compartment from the fuel tank.  Normally, they have carpet covering them, which would damp out most noise, but our car doesn't have any of that.  It was sacrificed to the Roll Bar and Light-Weighting Gods.
I had to figure out a way to add some damping in another way.  I started by removing the panels.
When I removed the big panel, I realized it wasn't really needed, which I had heard before.  There is another layer of metal between the gas tank and the passenger compartment, so I decided to leave it off.

To perform the damping, I used rubberized undercoating.  It sprayed on pretty nicely.  We'll see how it works.  I will reserve judgement for when I've driven the car a few times. 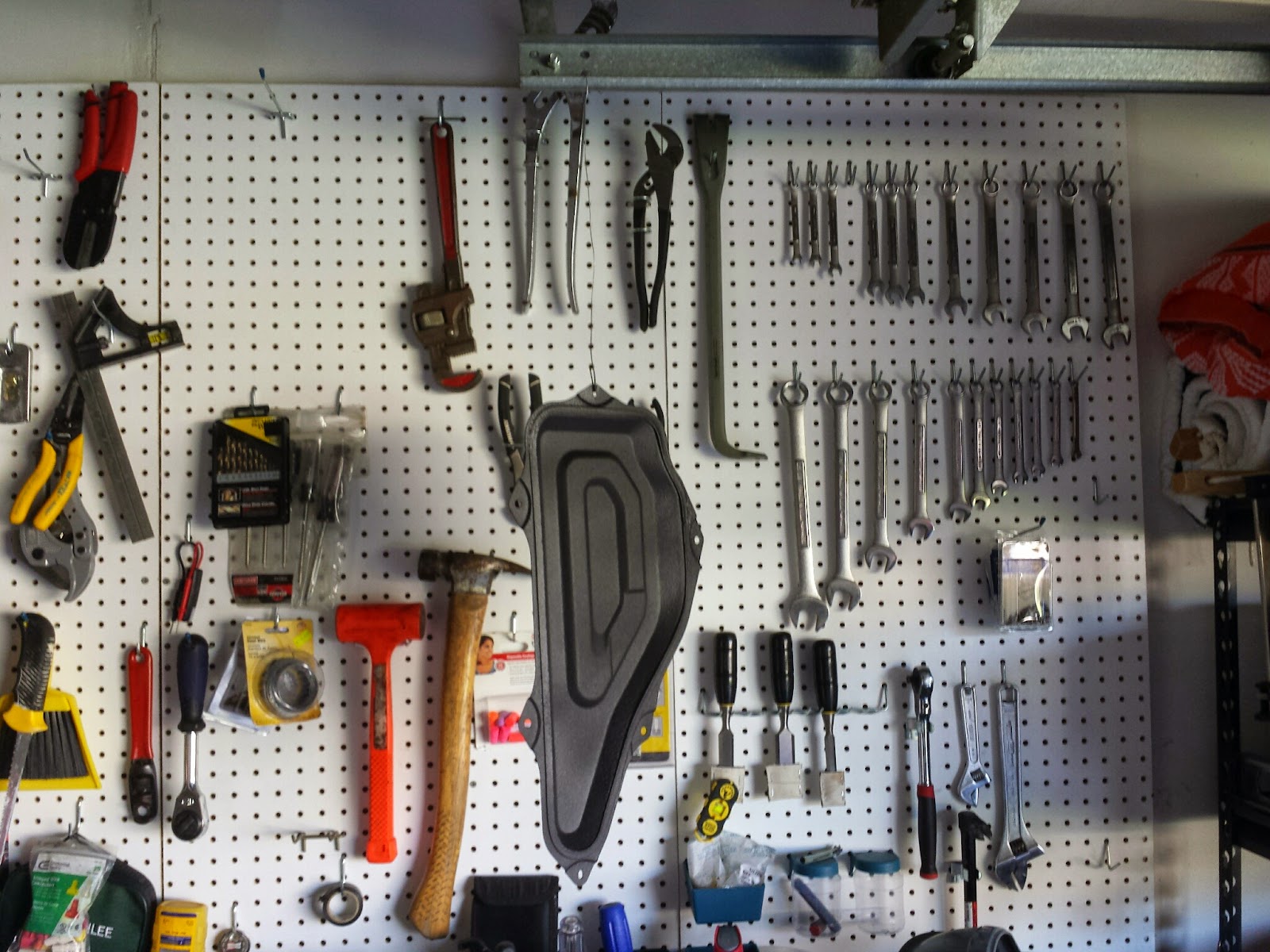 I also put a coat on the mating surfaces in the car. 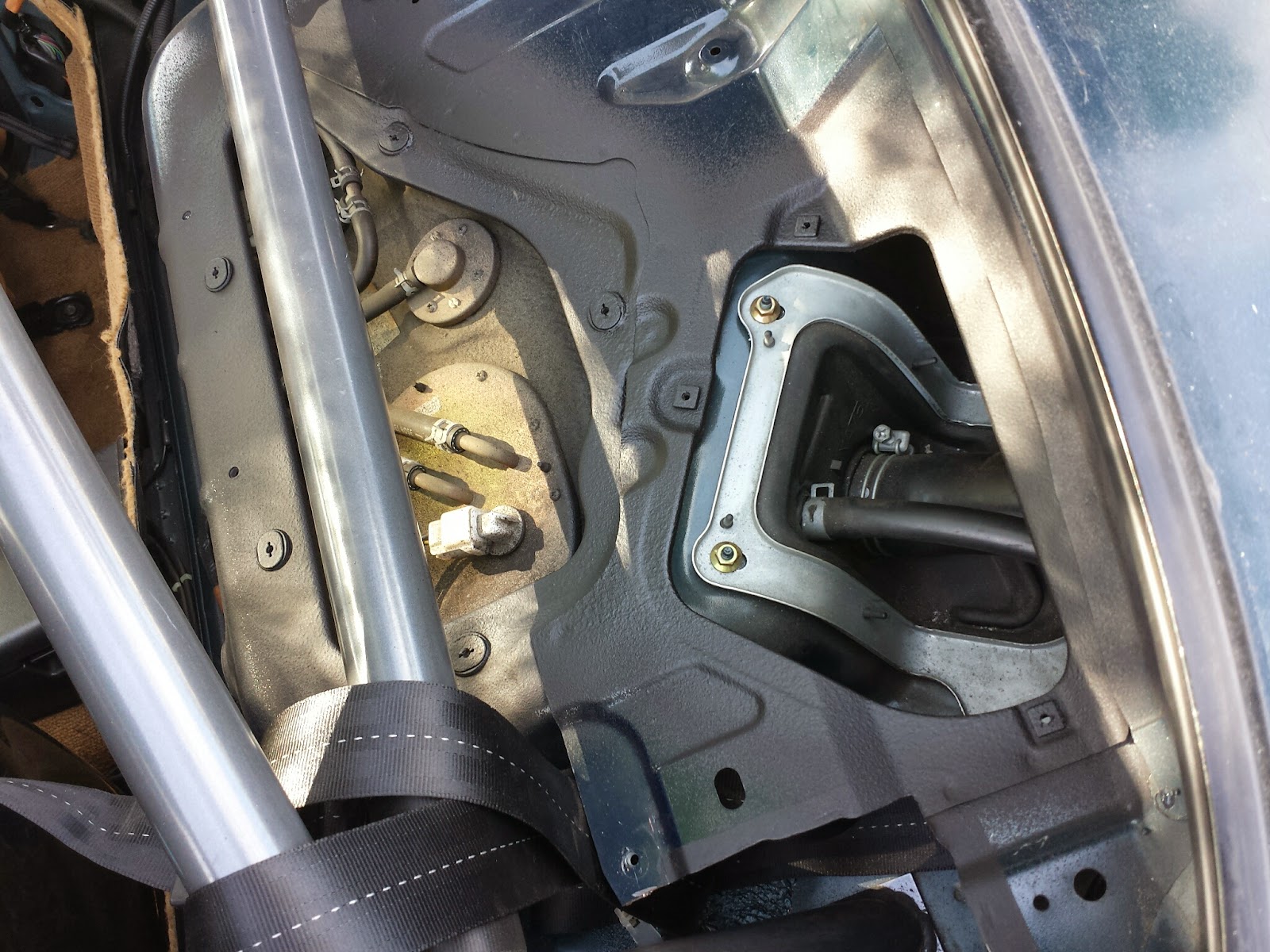 After coating, there was still some play in the panel that seemed like it could make noise, so I put a few layers of duct tape down to keep everything more secure. The gold screws did not go with the new black motif, so I stuck them in some cardboard and spray painted them.
I tightened down all the newly painted screws on the two panels I was keeping and was done.