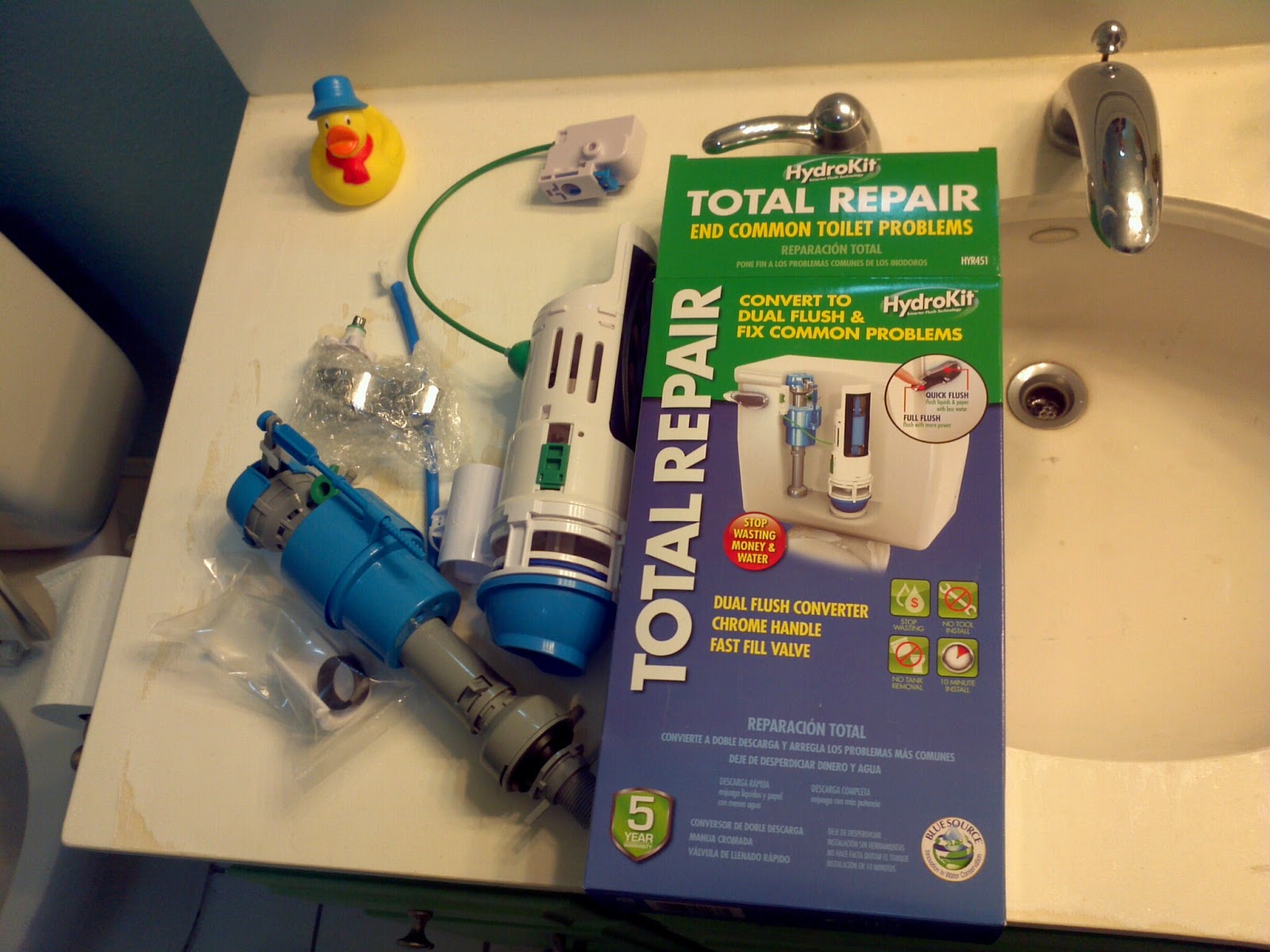 So, the fancy dual flush valve I installed started leaking, probably wasting more water than it ever saved.  Since I'm a glutton for punishment, I returned it and bought basically the same thing, but even more involved.  Hopefully they've updated it so it won't leak now.

The project got of to a bad start when the new fill valve (which I didn't replace last time, and I don't think I really needed) didn't seal correctly because it was too close to the edge of the tank.  A little time with the rasp solved the problem: 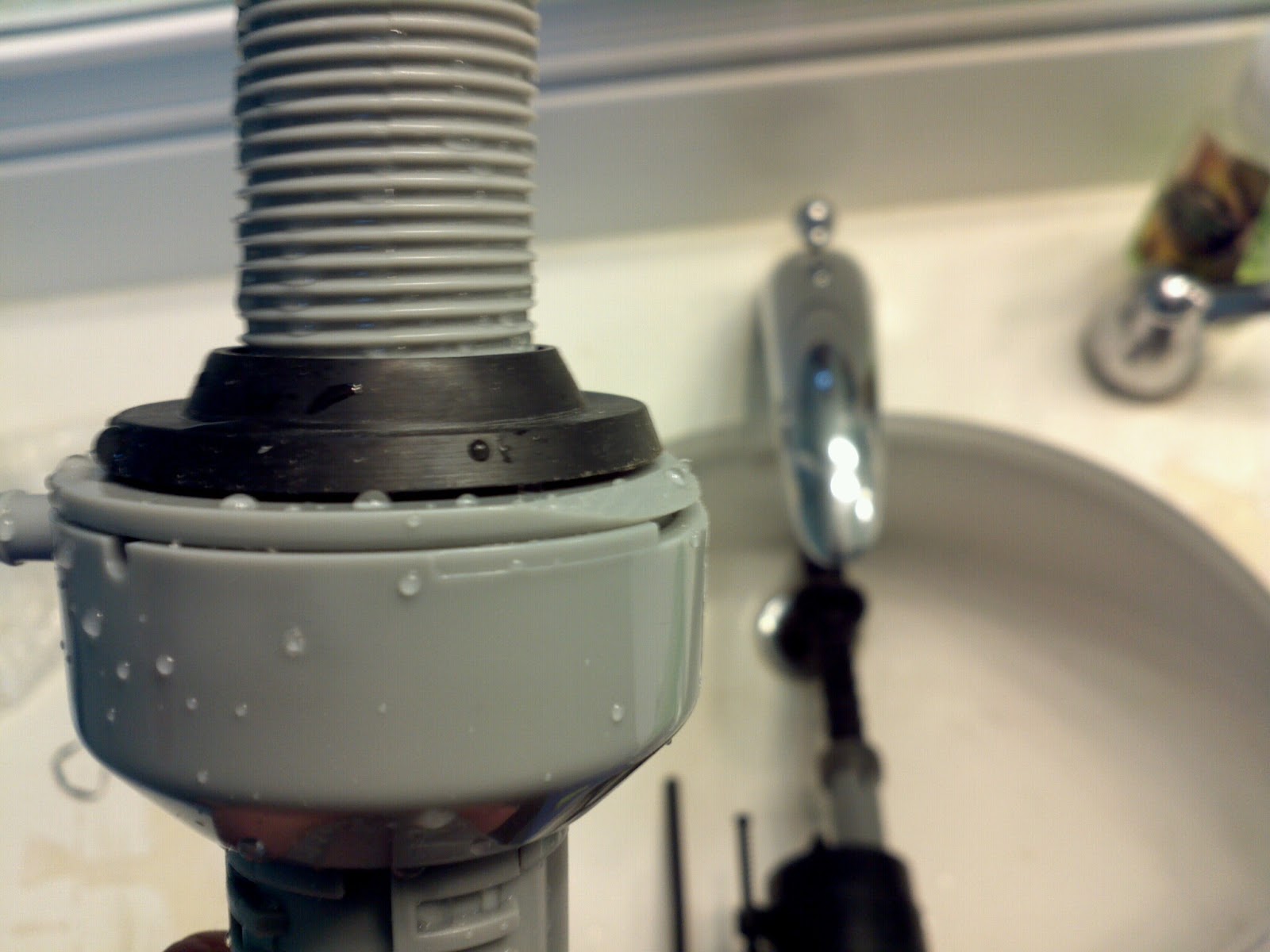 And here's what it looks like installed.  I added the loop in the tube for dramatic flair.  Hopefully I don't have to deal with this thing again for a long time. 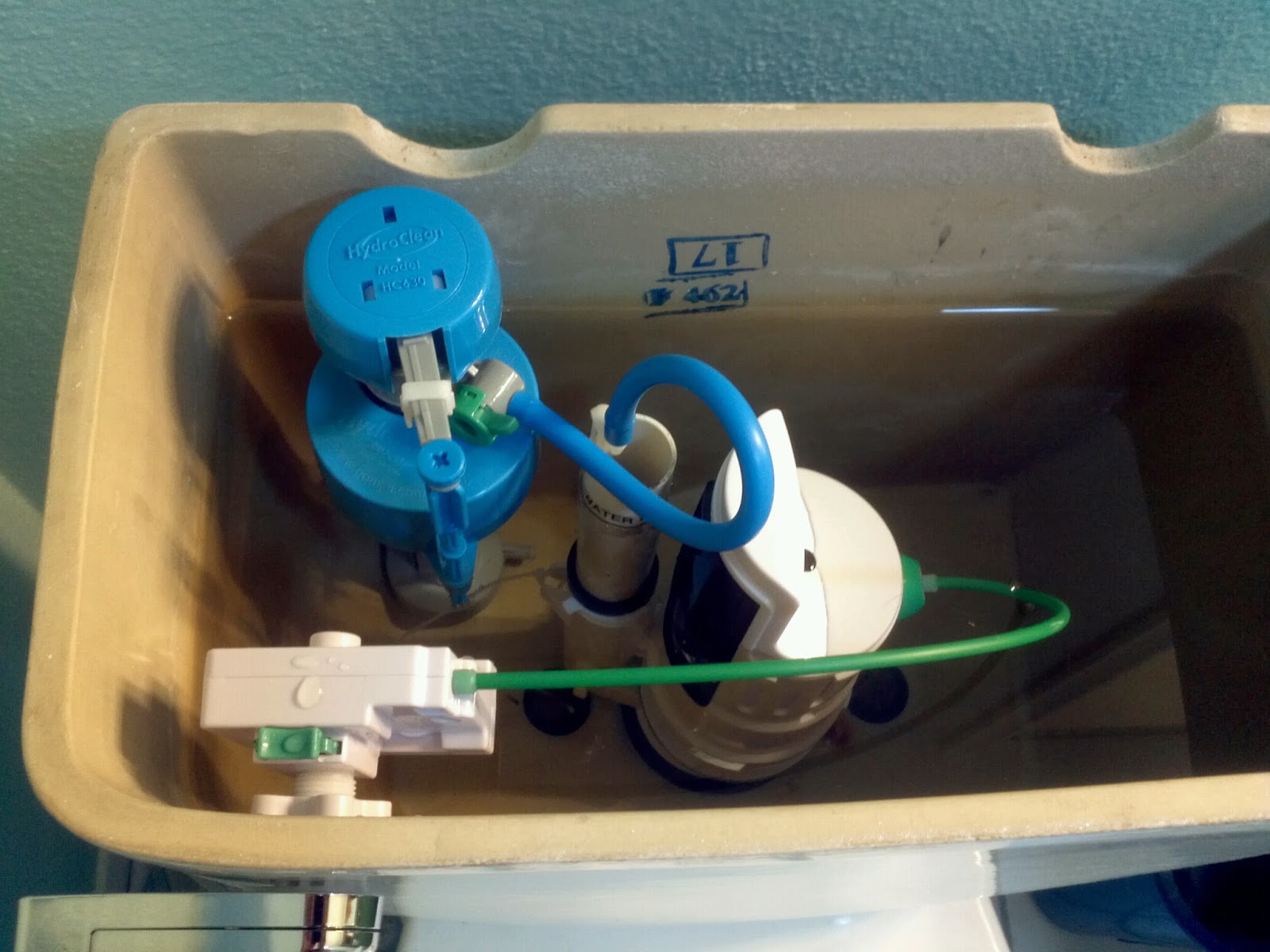