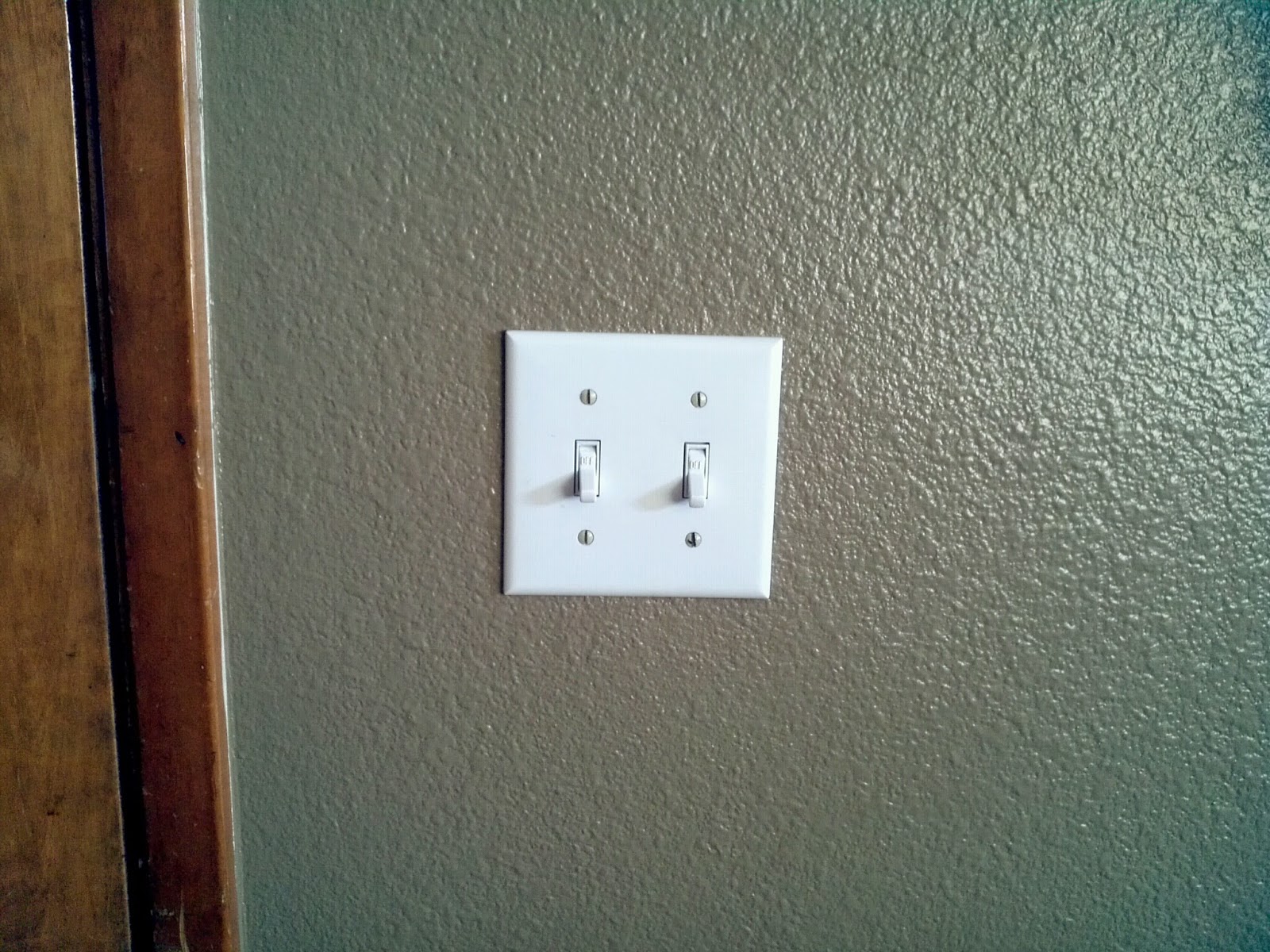 We have been noticing for a while that our house looks a little uninviting at night.  Our solar lights helped, but we needed more light.
The first step was installing an LED bulb out front so I wouldn't feel guilty leaving it on for extended periods.  Next, I installed a solar sensor that would turn the light on whenever it was dark.  Chrissy warned me it wasn't the best solution, but I insisted.  After a couple days I realized it didn't make sense to have the light on in the wee hours of the morning, so I started looking for another solution.

I eventually settled on a timer that would let us dictate when the light would come on.  I looked for one that would go in the light socket, but it didn't look promising, so I found one that is built into the switch.  It looks like this:
Here's what our house looked like before: 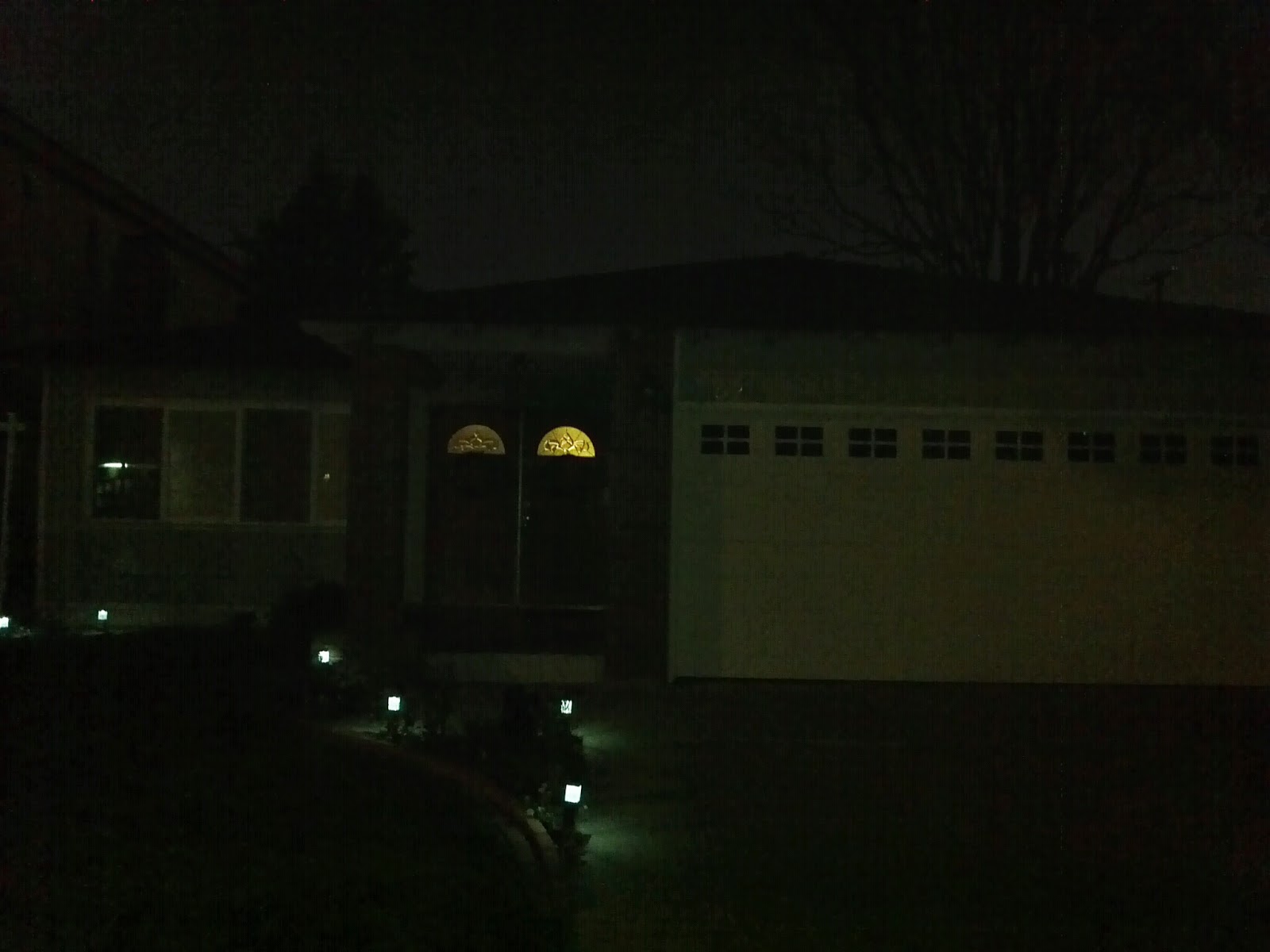 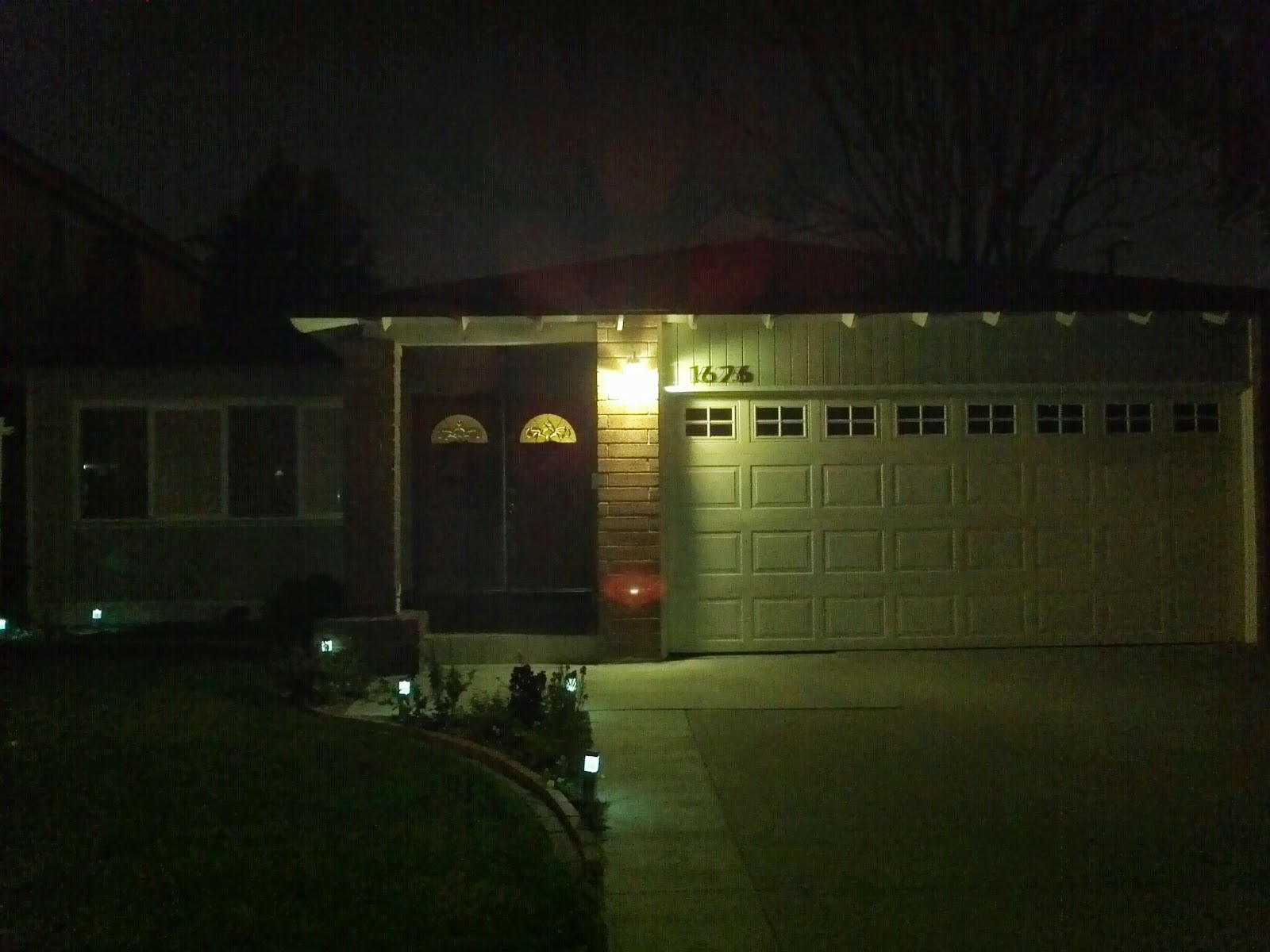