Since I removed the glove box and some driver side panels, there's quite a bit of unnecessary material in the Miata's dashboard.  The main inspiration for this project was to improve passenger knee room, but it would also save weight, so it's a win-win.

I started on the passenger side, removing as much plastic as feasible.  I am trying to keep the interior somewhat livable, but lighter and simplified.  After removing some plastic, I discovered there was a lot of unnecessary metal connected to the dash beam. 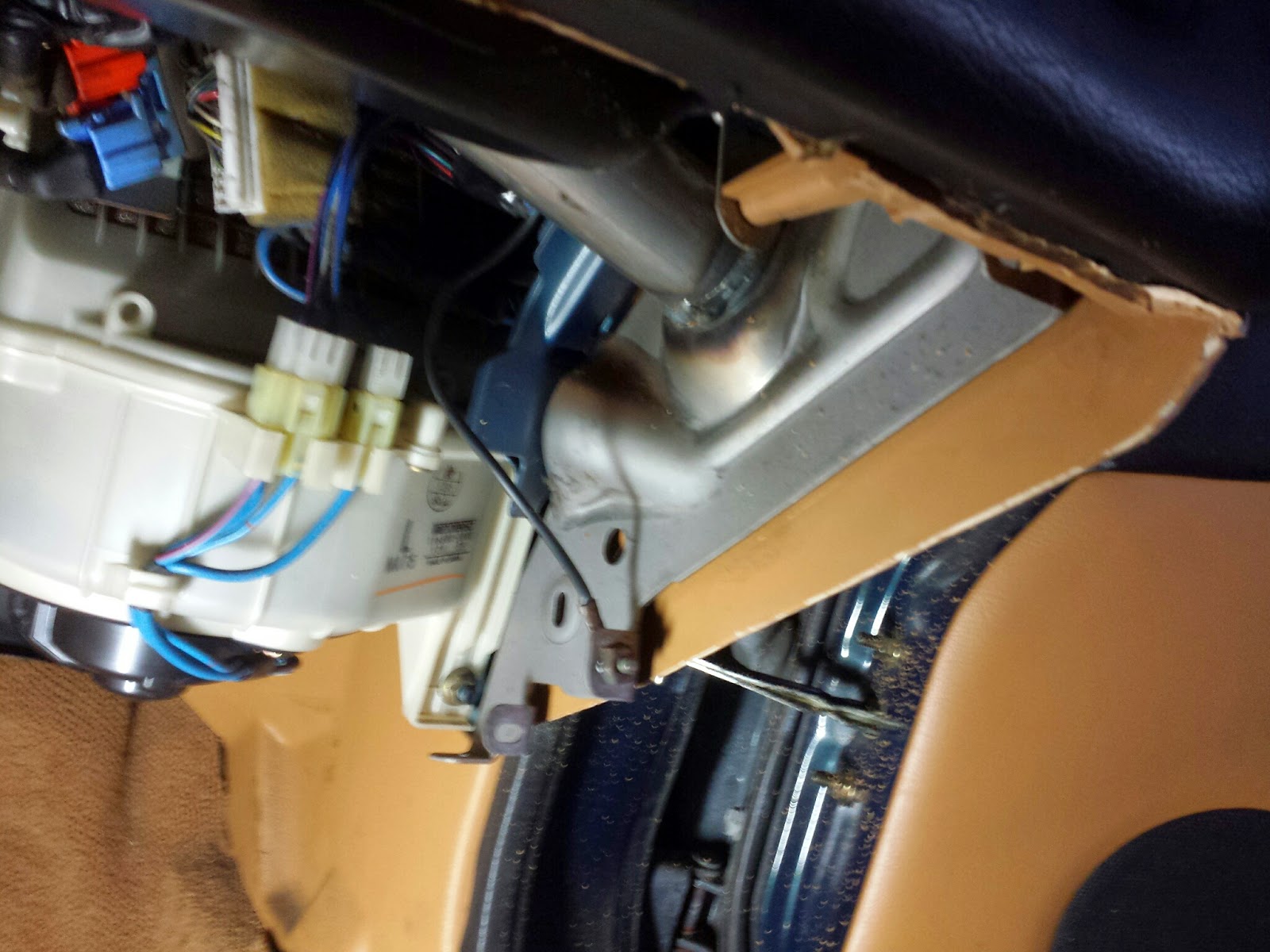 I relocated the ground (with stainless hardware) and cut a off a reasonable amount. 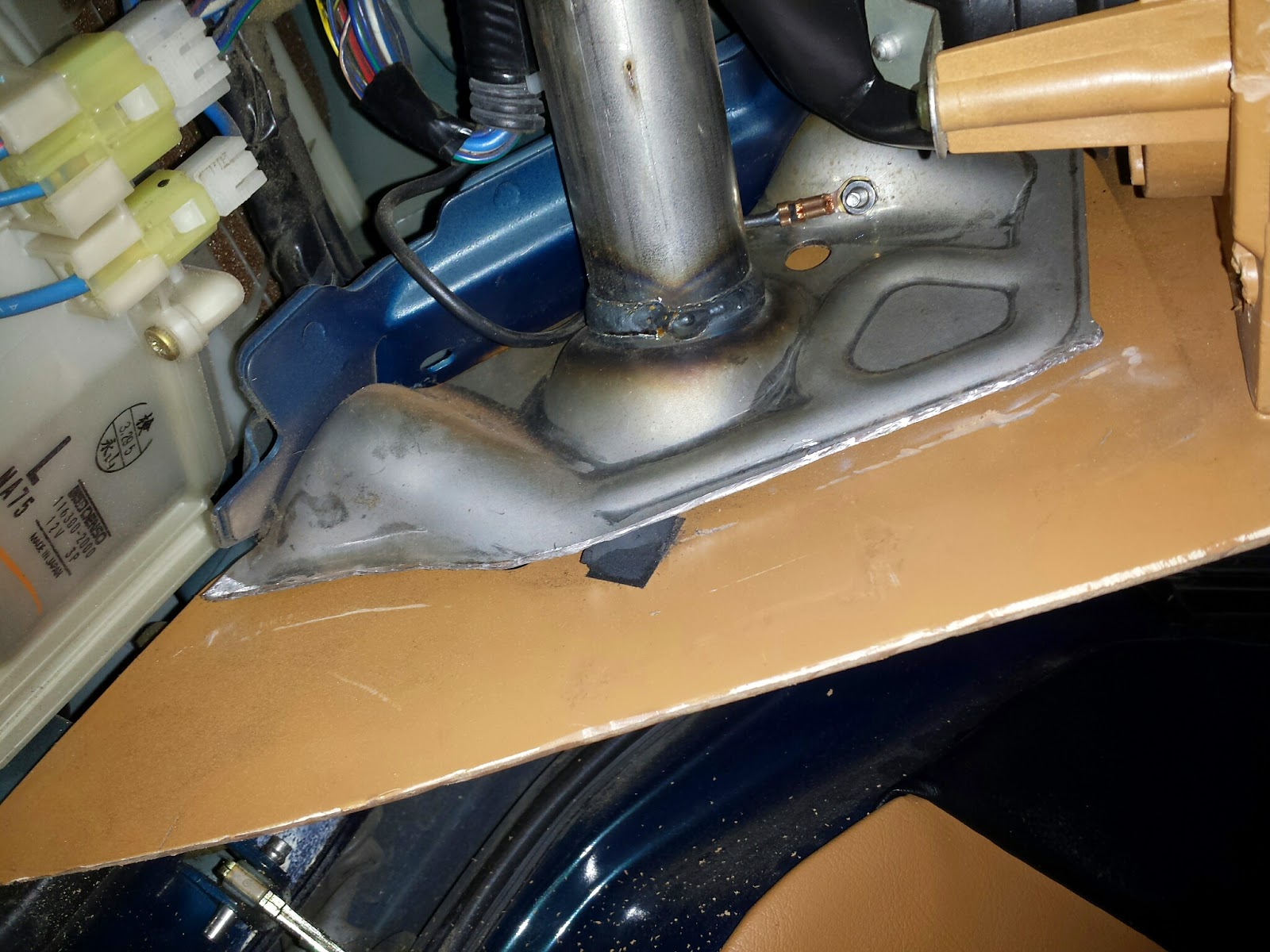 Here's what I removed from the passenger side. 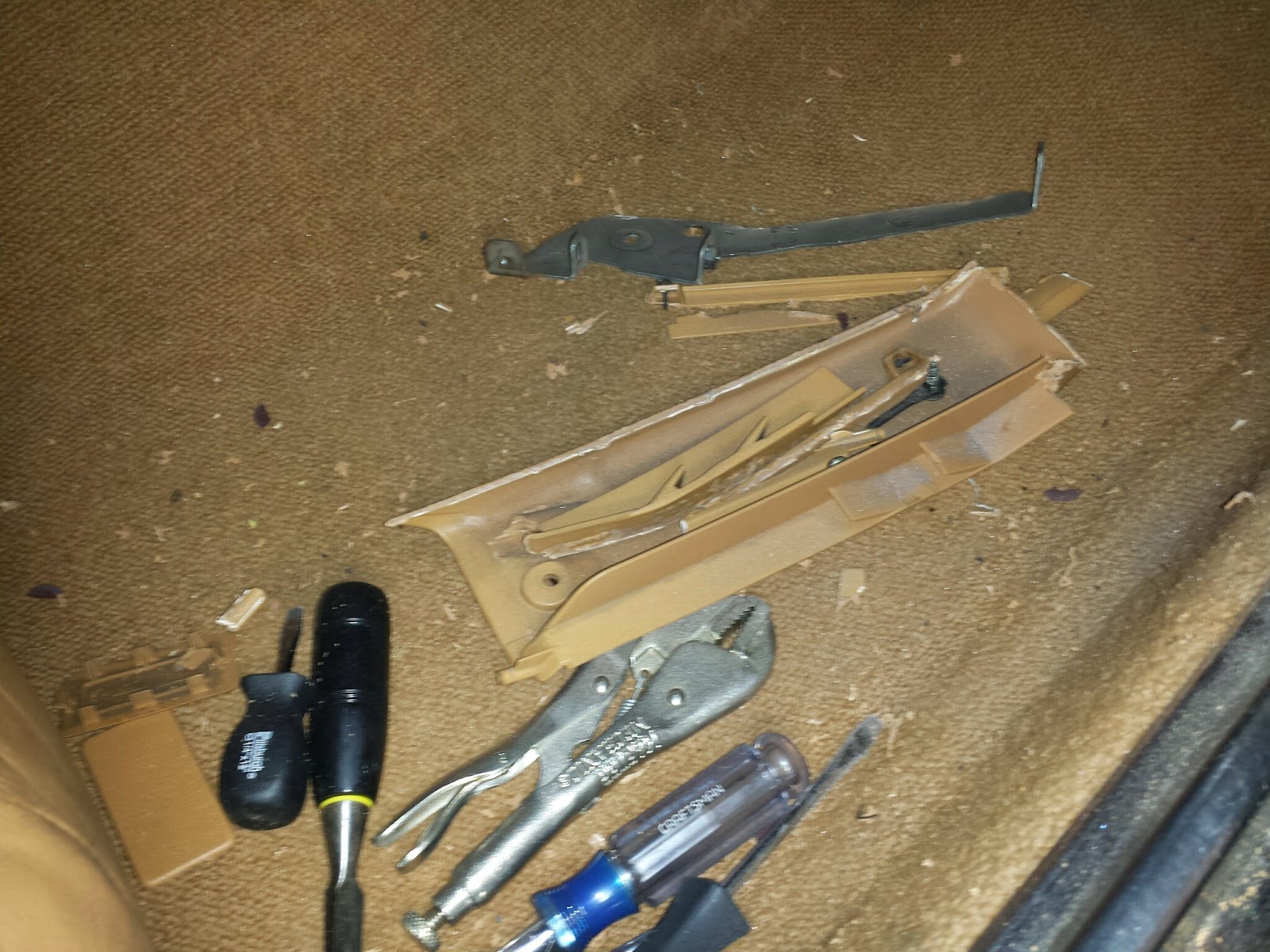 And here's what it looked like afterward.  Sorry about the poor lighting.  This picture is from a low angle.  From normal eye level, it looks really clean.

The driver side was a bit more complicated.  I had some switch gear to work with, and a lot more wires to avoid.
I started by hacking off some plastic, which revealed quite a bit of unnecessary metal, which I began attacking with the Dremel, but quickly switched to the Sawzall.  You might notice the hood release lost it's attachment point.  I wedged it in a new place against the side of the car.  Hopefully it doesn't rattle.
Here is everything I ended up removing.
Weight savings:  3 lbs 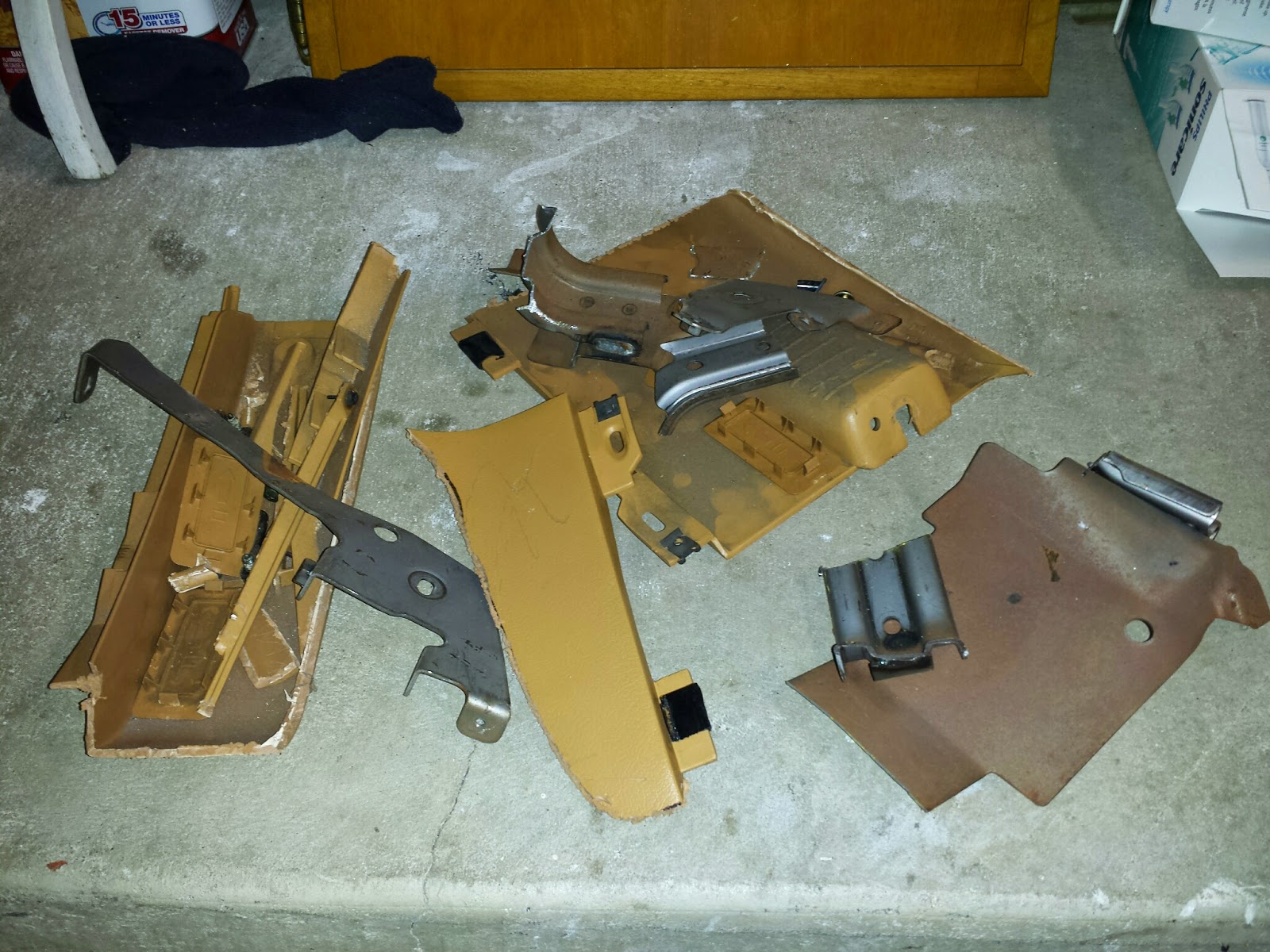 This was a pretty miserable project.  Lots of cramped spaces and awkward angles.  It would be much easier if the dash was removed from the car.  There's probably a lot more stuff that could be removed with the dash out, but that is something I don't want to deal with at this point.